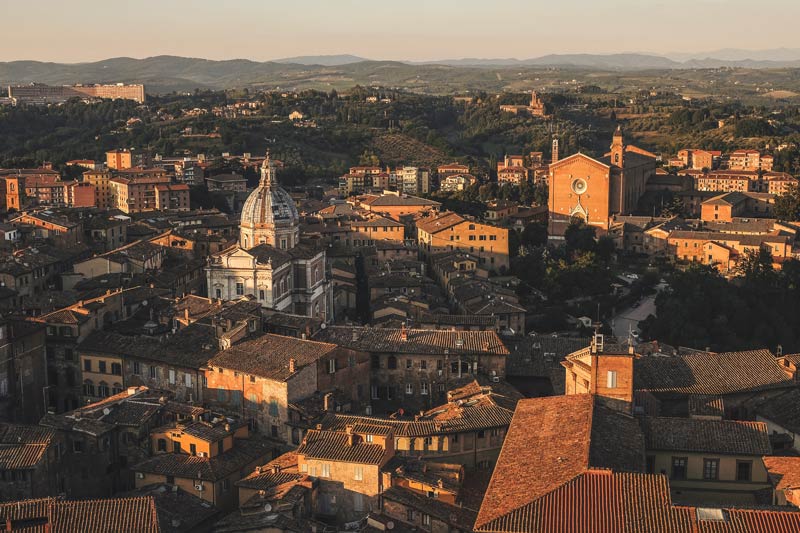 Drawn from a paper by Antonio Floridia and Rodolfo Lewanski (attached)

Tuscany Law 69/07 is also worthy of note as it specifically mandates key deliberative elements not otherwise found in the political sphere – for example, article 15.1f focused on conditions ensuring equal possibilities of expressing all points of view in the process, which is the antithesis of the adversarial political imperative.

The law itself was formulated by using the same form of citizen participation as it advocates, engaging 1000 citizens from across the region in a two year process, before being passed by traditional legislators in the Regional Assembly. The region’s president, Claudio Martini, made a commitment to participants early in the process that citizens’ recommendations would be included in the law. Again, this is believed to be a first for direct citizen engagement in formulation of legislation.

The law provides for central funding and operational support for discussion processes on items of government policy. In the years 2008-2010, 68 out of 127 proposals were funded (53%), for a government expenditure of €2.1m.

While concerns existed that a law allowing for citizens to request funds for deliberation processes on development processes concerning buildings, ports and airports could be flooded by mischievous or obstructionist requests, in practice it has been municipalities choosing to make the applications, with only 13 requests being made directly by citizens.

In terms of community outcome, while many of the community deliberations are still underway, a major port redevelopment has been reshaped with the local mayor acknowledging that the revised plan improves on the original approach.