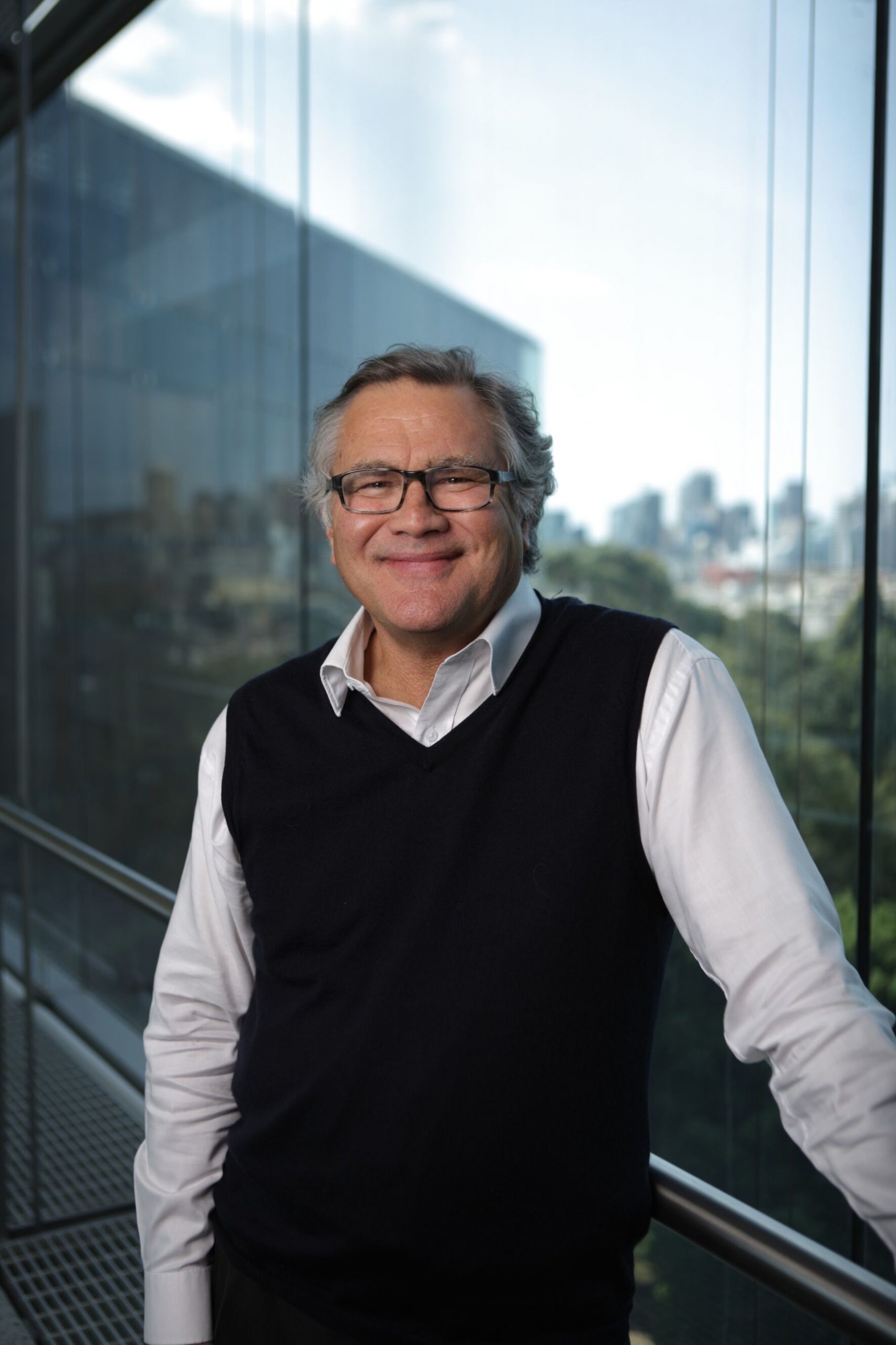 He attended local primary and high schools before studying Economics at the University of Western Australia from 1968 to 1971. After winning a Rhodes Scholarship he attended Oxford University from 1972 to 74 and again from 1977 to 1981, the last two as the Gwilym Gibbon Research Fellow at Nuffield College. He was awarded his Doctorate from Oxford in 1983.

From 1990 to 1993 he was a Minister in the Lawrence Government (holding a range of portfolios most notably Education, Fuel and Energy and Minister Assisting the Treasurer)
In 1994 he was elected Deputy Leader of the State Parliamentary Labor Party and in 1996 he was elected Leader.

At the 2001 general election, Dr. Gallop was elected the Premier of Western Australia and was returned to office in 2005. 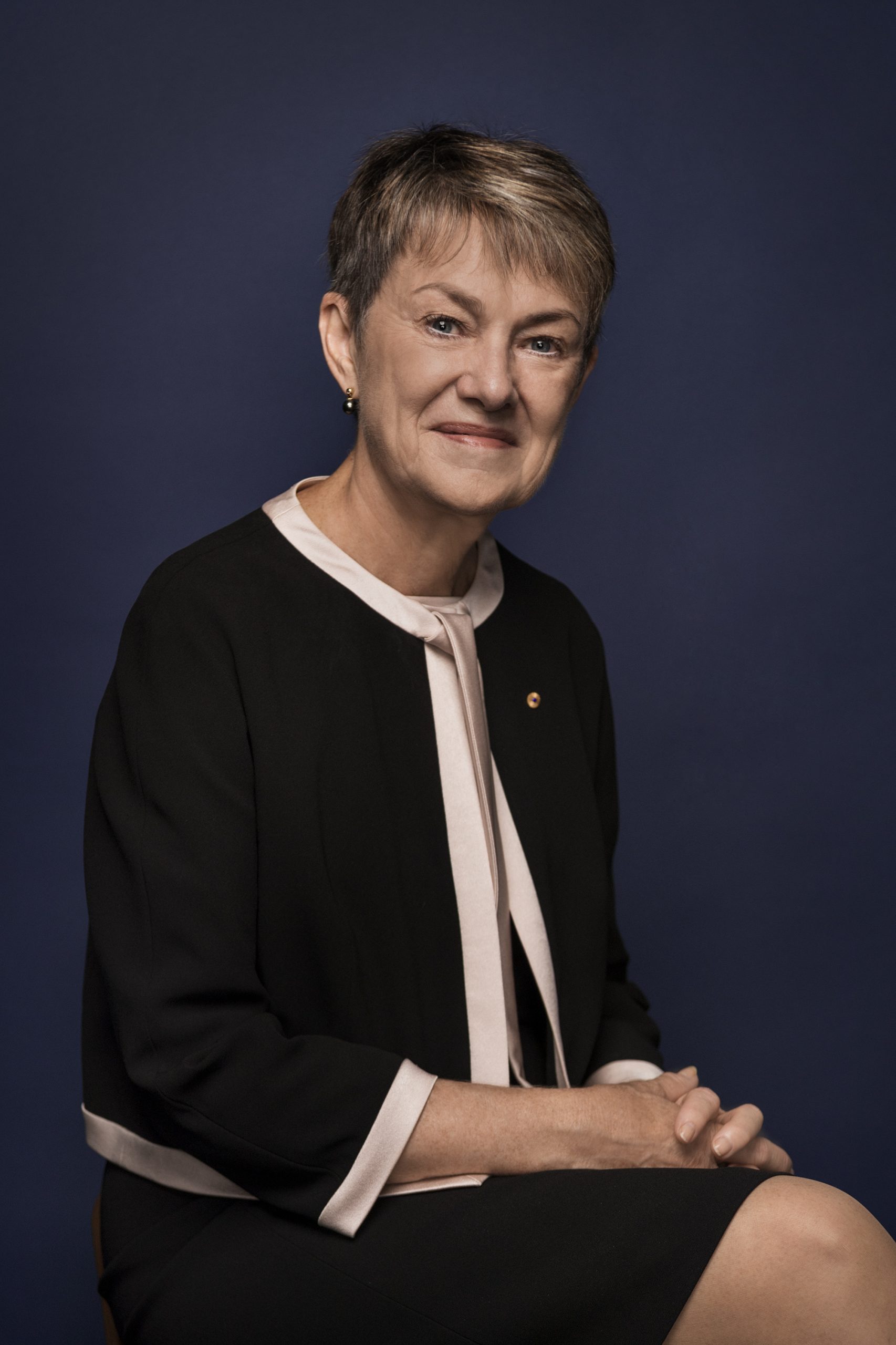 Elizabeth Proust has held leadership roles in the private and public sectors in Australia for over 30 years. She has worked in local, State and Federal Government, the oil industry and in banking. She has held senior positions in the ANZ Banking Group, the Victorian Government and was CEO of the City Of Melbourne.

Elizabeth is Chairman of Nestle (Australia), and Chairman of Bank of Melbourne, and a director of Lendlease Corporation. She is the immediate Past Chairman of the Australian Institute of Company Directors. Elizabeth has a Law degree (University of Melbourne) and a Bachelor of Arts (Honours) from La Trobe University.

She was made an Officer of the Order of Australia in 2010 for distinguished service to public administration and to business, through leadership roles in government and private enterprise, as a mentor to women, and to the community through contributions to arts, charitable and educational bodies. 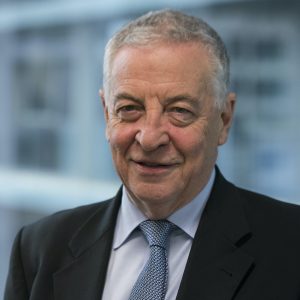 Robert was a member of the Australian Senate from 1981 to 2006, representing South Australia. 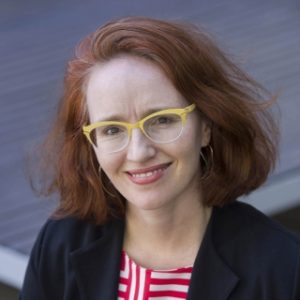 Carolyn M. Hendriks is a Professor at the Crawford School of Public Policy with a background in political science and environmental engineering. She has published widely on the democratic aspects of contemporary governance, including participation, public deliberation, inclusion, and representation.

Carolyn is the author of three books, including Democratic Mending: democratic repair in disconnected times (with Ercan & Boswell, Oxford University Press, 2020, Oct), The Politics of Public Deliberation (Palgrave, 2011), Environmental Decision Making: Exploring Complexity and Context (with Harding and Faruqi, Federation Press 2009). She has also authored over 30 journal articles, a number of which have won international prizes.

Martin is a Professor of Law at the University of NSW, co-director of the European Law Centre, and a Fellow of the Academy of Social Sciences in Australia. He has studied philosophy, politics, and law and his doctorate is in the history of ideas.

In June 2005 he was appointed recurrent visiting professor at the Centre of Social Studies, Academy of Sciences Warsaw and in 2005-06 was a Fellow at the Centre for Advanced Study in the Behavioural Sciences, Stanford.