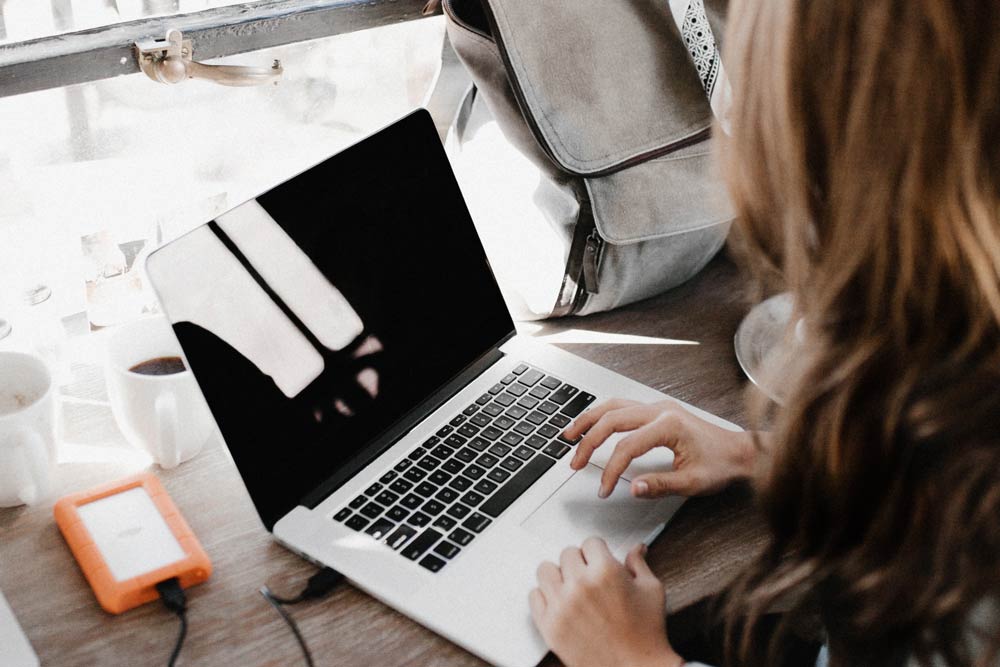 A web based direct democracy experiment, where an elected representative votes in accordance with the wishes of the polled membership on every issue.

The first secured a representative in the local parliament of Vallentuna since September 2002. This suburb of Stockholm has approximately 30,000 residents, and is governed by a 41-member local parliament which meets 10 times annually.

The representative takes the planned legislative agenda back to the online group for discussion and ultimately a poll which will decide how the representative(s) are to vote. Members are not compelled to vote on any issue, rather, they simply choose to express an opinion on areas of specific interest or within their sphere of expertise.

During last four years, the Demoex community has developed over 80 proposals. Of these 33 were taken to the parliament and six were approved with minor changes.

Those interested in further reading as to the role of technology may wish to read about the Electronic Town Hall.