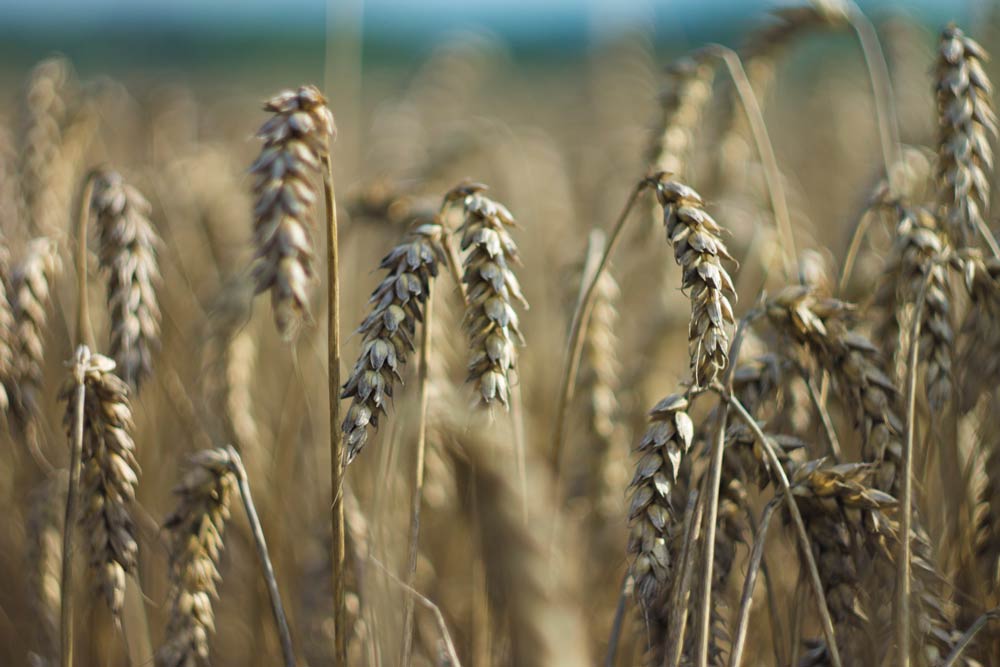 A lay panel of 14 people, without subject matter expertise and representing a cross-section of the community, was brought together by the Australian Museum in June 1999.

The reader will note in the final report (attached) that the citizens were able to hear from a diverse range of speakers from academics through to commercial providers such as Monsanto: they specifically heard conflicting viewpoints and sought to find points upon which they all agreed, not settling matters through a simple majority vote.

Key recommendations of the panel focused on three key areas. Firstly, that no new commercial releases of genetically modified foods be made, or unlabelled GM foods be imported, prior to the establishment of an independent Gene Technology Office within a statutory authority and an all-encompassing labelling system. Secondly, that companies wishing to commercially release GM products pay a substantial licence fee to pay for insurance against risk and the funding of the independent regulatory authority. Thirdly, that Australia support a regulated approach to world trade in genetically modified organisms in negotiations over the Biosafety Protocol.

The importance of this group is that it demonstrated the capacity of randomly selected citizens to evaluate a complex issue and make highly credible recommendations, and do so without any perceived taint of funding or ideology swaying their decision.