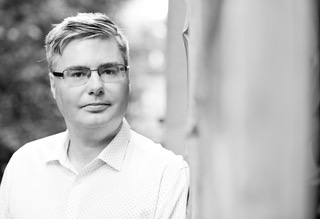 André Bächtiger is Professor of Political Theory and Empirical Democracy Research at the Department of Social Sciences at the University of Stuttgart since 2015. His research focuses on the challenges of mapping and measuring deliberation and political communication as well as understanding the preconditions and outcomes of high-quality deliberation in the contexts of both representative institutions and mini-publics. His research has been published in Science, the British Journal of political Science, European Journal of Political Research, the Journal of Political Philosophy, the Journal of Conflict Resolution, European Political Science Review, Political Studies, Acta Politica and Cambridge University Press. He is co-editor of the Oxford Handbook of Deliberative Democracy (co-edited with John Dryzek, Jane Mansbridge, and Mark Warren, 2018) and Mapping and Measuring Deliberation (co-authored with John Parkinson, Oxford University Press 2019)