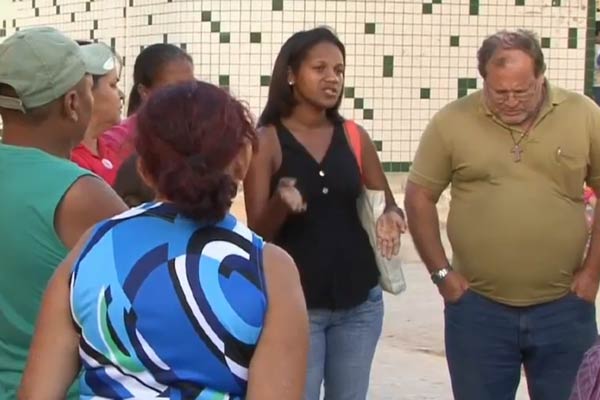 A project led by the Mayor of Recife has resulted in nearly 20% of the adult population being involved in some form in the 2009 budget process. In a 10 year period, over $300m in public expenditure has been redirected as a result.

Open access forums on a range of government service areas discuss the implications of municipal social investments and use of Federal and State level project funds in terms of their general effectiveness as well as their impacts on diversity, youth and the environment.

Recife marks a new generation of municipal budget operations where participation extends from decision-making through to the practical side of budget implementation. Citizen-based community committees directly oversee the public works procurement processes and monitor progress on a weekly basis.

Children in over 200 municipal schools are also involved with proposals for their schools and the city. Mobile voting totems and the internet are used to extend access to those unable to attend meetings. Beyond influencing the direction of public expenditure, the programme has opened up everyday democratic processes to a tremendously wide pool of citizens.