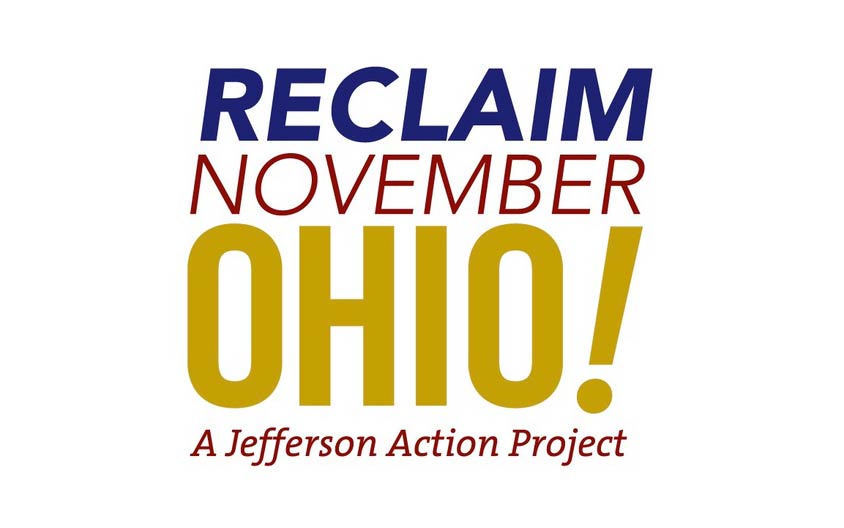 A democratic reform group, Jefferson Action, used a citizens jury to interrogate the policy platforms of the Democratic and Republican candidates for Congress. Interestingly, this was supported and made possible through the active participation of both candidates.

The citizens detailed and informed views of the candidates built over tens of hours (rather than the more opinion based approaches traditionally used) enabled a deeper understanding of the candidates’ positions and added a new layer to democratic oversight for the November 2012 elections.