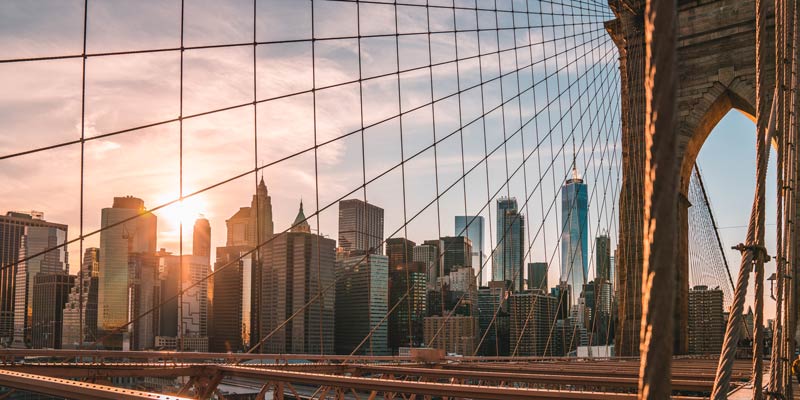 Initial proposals for rebuilding the World Trade Center site had met with low levels of public approval, leading to the creation of a process with deep involvement spanning a range of people in the community.

Given the multiple, valid competing claims for a say in the future use of the site, it was clear that the process needed to be open and participatory – the process itself was intended as a monument to democracy. This was particularly attractive given that the principles of open society had been the symbolic subject of the attack.

Listening to the City was held at the Javits Center in New York City in July 2002 with 4300 local citizens (the mix closely reflected the demographic diversity of the region) participating in the planning process for Ground Zero’s future. Decision-makers from the Lower Manhattan Development Corporation and the Port Authority co-sponsored the meeting and incorporated it into their official public engagement process. After a day of intense deliberation, participants determined that the original plans for the redevelopment of the World Trade Center failed to meet the needs of the city. Within a week of Listening to the City, decision-makers announced that the plans would be redrawn in accordance with public priorities. A two-week online deliberation and dialogue reached another 800 New York City residents who reviewed the site options in small online groups.

This process brought together citizens throughout metropolitan New York (downtown residents, survivors of September 11th, emergency workers, business leaders, interested citizens and community advocates) – all were allowed the opportunity to meet, hear the cities six planned concepts to rebuild ground zero and voice their opinions, hopes and concerns on the future of the community. Following the public meeting, another 800 citizens participated in further online deliberation. Listening to the City was conducted using the AmericaSpeaks 21st Century Town Meeting model allowing for the benefits of a large meeting forum with the intimacy and preservation of face-to-face interaction by breaking the participants into small discussion groups and continually remixing these groups through the day.

With the public’s response, it allowed for authorities to take into account all the criticisms of the plans and the hopes and concerns the citizens had upon re-drawing the plans. This led to the Lower Manhattan Development System opening up to 5 worldwide design teams the chance to submit their visions for rebuilding lower Manhattan and the New York skyline as well as $4.55 billion dollars of the New York State budget to be earmarked for transportation development, design and integration within lower Manhattan.