Matthew Taylor is the Chief Executive of RSA, an organisation whose people are thinking about new models for change, influencing policymakers, practitioners and the public to effect long-lasting change. In this podcast, recorded in 2019, Matthew talks about building mandates for change while ‘thinking like a system and acting like an entrepreneur’. The RSA has deliberative democracy as a core strategy to address anachronistic ways of governing, as well as winning legitimacy for political decisions. The conversation travels from Ancient Athens to contemporary UK and RSA’s strong advocacy for public deliberation. 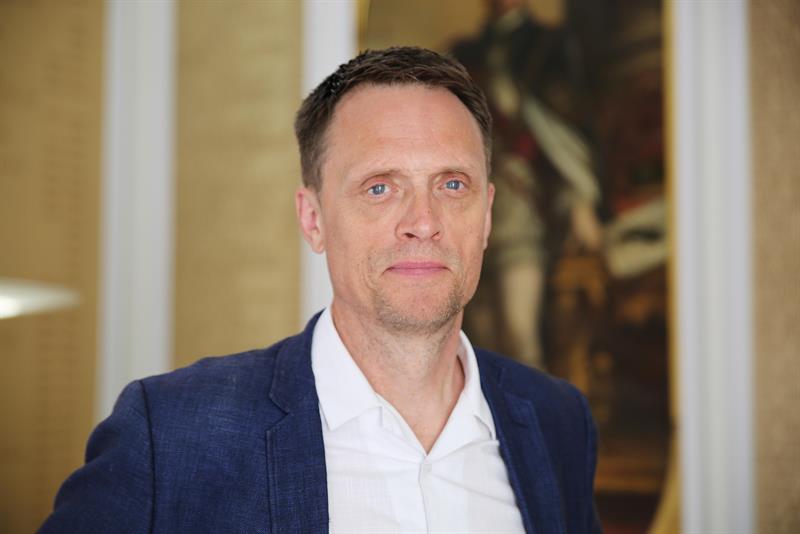 Matthew Taylor has been Chief Executive of the RSA since November 2006. During his tenure, the Society has substantially increased its output of research and innovation, provided new routes to support the charitable initiatives of its 30,000 fellows, and developed a global profile as a platform for ideas.

In July 2017 Matthew published the report ‘Good Work’; an independent review into modern employment, commissioned by the UK Prime Minister.

In September 2019, Matthew started a new part-time role as the Government’s Director of Labour Market Enforcement and is also a member of its Industrial Strategy Council.

Taylor is a regular media performer having appeared several times on the Today programme, The Daily Politics and Newsnight. He has written and presented several Radio Four documentaries and is a panellist on the programme Moral Maze. He has posted more than a thousand times on his RSA blog site and tweets as @RSAMatthew.

Prior to this appointment, Matthew was Director of the Institute for Public Policy Research, and he then became Chief Adviser on political strategy to the then Prime Minister, Tony Blair. Previous roles included, Labour Party Director of Policy, and Assistant General Secretary of The Labour Party.