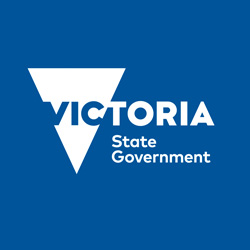 Geelong will have the council structure it wants with the passage of City of Greater Geelong Amendment Bill 2017.

The Legislative Council passed the Bill last night, bringing about the new structure for the City of Greater Geelong following the Council’s dismissal in April 2016.

In an Australian first, the Geelong Citizen’s Jury process put local residents at the forefront of the decision-making process, letting them determine how their new council should be designed.

The Bill alters the structure of the Greater Geelong City Council by providing:

Both the new mayoral arrangement and the ward structure will create a more cooperative council that delivers for the communities priorities.

“Congratulations to the people of Greater Geelong who will get the first class council they deserve.’’

“This is a historic day for the City and I’m proud of everyone involved in making it happen – particularly the members of the Geelong Citizens Jury.”