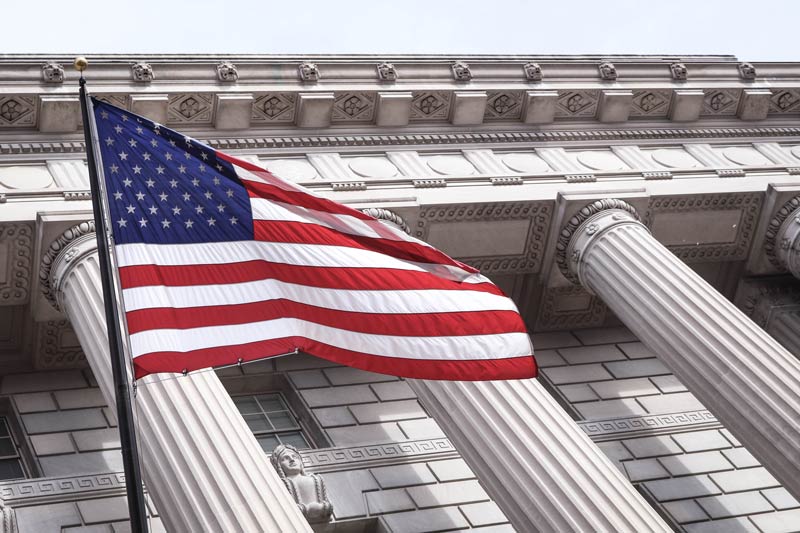 In June 2010, 3,500 Americans gathered together at 57 sites across the country to deliberate about their fiscal future. Participants worked in small groups with skilled facilitators to explore complex issues. The sites were linked together electronically so the sharing of information was national.

A key aim was to have a civilised conversation in a highly charged and polarised political environment. Groups identified as being at the extremes of the spectrum – from the ‘Tea Party’ to MoveOn were involved and engaged without argument despite obviously differing original positions.

Independent evaluators from Harvard University and the University of California noted the effectiveness of the forum in tempering extreme policy views through open discussion involving a mix of citizens. Critically, they also found that 85% of participants felt more informed about the budget as a result of participating, 97% believed all participants listened to each other respectfully and courteously, and 93% felt that other participants were open to hearing and understanding their views.

Readers should note that there are limitations to single day events, as the view of the newDemocracy Foundation is that time is a key factor in acquiring a deep understanding of an issue. Participant comments [link] somewhat reflect this.

Eleven current and former members of Congress were also involved.