Janette Hartz-Karp has decades of experience as an academic and as an award-winning deliberative practitioner. She has an enormous amount to teach others.

She is one of the most experienced facilitators of public deliberations in the world, having designed and conducted many, many trials of mini-publics. Many of these were designed and convened for an elected minister in the Western Australian Government, as well as with decision-makers in other countries.

In this podcast, Janette generously shares her knowledge and experience about the distinctive elements that arise depending on the task that is being undertaken by a diverse group of citizens, in both small-scale and large-scale processes. 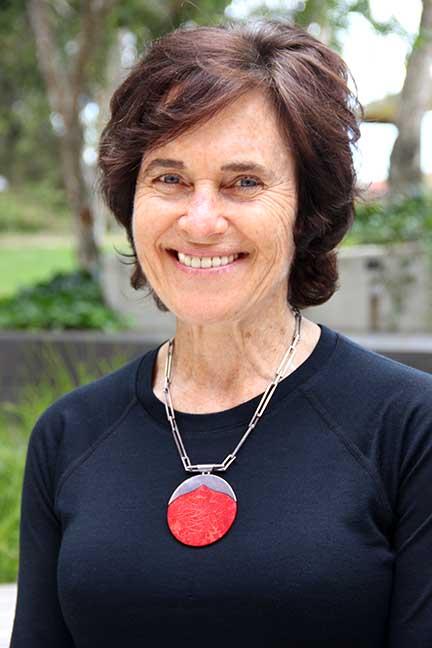 Additionally, Janette has pioneered deliberative democracy initiatives addressing sustainability challenges, including climate change, not only across Australia, but also in Canada, India and Israel. Janette worked with the Club of Madrid (prior Presidents and Prime Ministers from across the globe) on democratic innovation, first in Egypt and later in East Timor. Janette is an inaugural member of the international group, Democracy R&D.