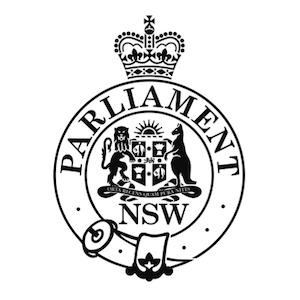 After each election (state and federal) a joint committee holds an inquiry into its conduct as an opportunity for any concerns to be aired, and we take this opportunity inject opportunities for democratic innovation.

The work of nDF is heavily focused around the first item, but as we work in democracy we spend more time than most seeing the nuances of electoral systems and hope to be able to offer a new perspective. Interestingly, the second item on the list emerged from a project with randomly-selected citizens in Geelong asked to identify measures which would help them trust a new council. While never trialled we think the idea merits the opportunity to be tested.