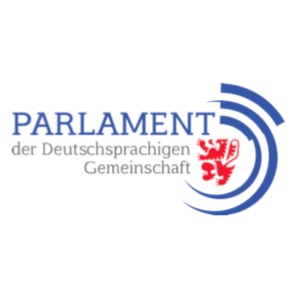 The German-speaking community of Belgium has become the first region to institute a permanent role for randomly-selected everyday citizens as part of how they do democracy.

Led by the local G1000 organisation, newDemocracy was invited to be part of a design advisory group including twelve international members who have designed and operated large scale and influential projects. The model, with some refinements made by the legislature, passed into law on February 25th 2019.

Notably, the citizens’ role is divided into two separate, independently-operating parts. One body of 24 randomly-selected citizens will set the agenda of topics to be considered by a second body. The bureaucracy will then produce an information kit of starting point materials and available experts to assist the second group: 25-50 people in randomly selected ‘juries’ of citizens brought together to find common ground on one of the issues. It is anticipated that up to three such assemblies will be conducted each year.

This is an important test environment. New democratic models are challenging to stage ‘in the wild’, and with their vote the German-speaking Parliament has allowed for a critical test: based on this the model can be expected to be refined. newDemocracy participated for exactly this reason: by being involved in trials like this we are best placed to advise government in Australia at the point that they are interested (and permitted) to innovate with their methods of finding representatives and making decisions.

Notably, this decision by the legislature came about following a successful trial of a single Citizens Jury-style process on childcare. This appears to demonstrate the value of project trials as a means to enable subsequent structural implementations.