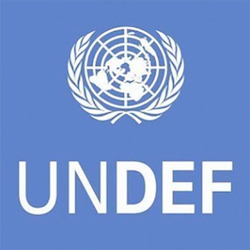 newDemocracy and the United Nations Democracy Fund have recently announced a 2-year agreement centred on doing democracy differently. Making democracies more inclusive requires bold and innovative reforms to bring the young, the poor, and minorities into the political system to start to address the crisis of political representation which sees people becoming less and less engaged.

newDemocracy has been selected to develop and distribute a handbook on ‘Democracy Beyond Elections’ designed to show how nations at various levels of development can apply the principles of representation and deliberation in ways that are appropriate for their economic and educational circumstances.

This handbook is now available to read online here, and available for download here. This resources is free to reproduce and print for governments who wish to distribute it.

The handbook is also available in the following languages:

newDemocracy’s focus on designing and operating live, real world projects was a central reason for our appointment by the United Nations Democracy Fund.

For this reason, the project will also fund three pilot projects to demonstrate different contextual applications of deliberative principles and produce a documentary based on one of these to document how deliberative democracy can work in practice. Among citizens, the project will enable ordinary people to be involved in making decisions that affect them, and thus to promote trust in Government. Among elected representatives, the project will work to stimulate a greater openness to complementary democratic models in which citizens explore and recommend policy solutions on key issues.

More will follow as the project builds momentum. Demonstration project locations and issues will be announced to follow. Handbook publication and distribution will occur mid-2019. 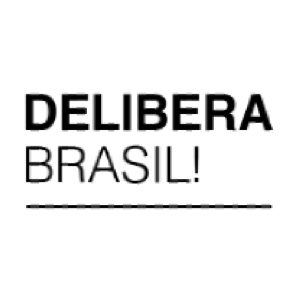 Delibera Brasil has delivered the first demonstration project for the newDemocracy and UNDEF agreement. The Conselho de Cidadãos  saw 40 citizens selected through a civic lottery meet for five full-day meetings. They were asked them to find common ground on recommendations that answered the question:

How can we make Fortaleza a cleaner city for everyone?

The issue of the disposal of solid waste is a challenge for municipal administrations in all cities in Brasil, and in particular in Fortaleza where a habit of disposing of garbage and debris in public spaces is seen to be deeply rooted in the population. 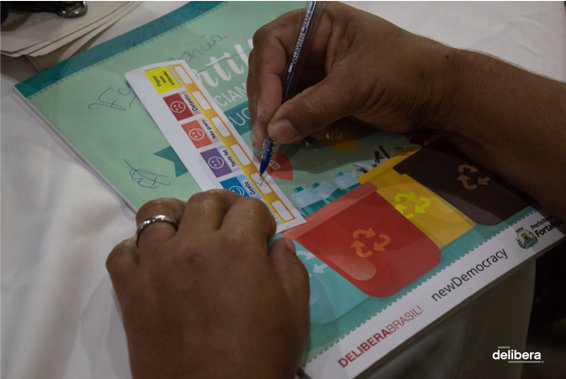 The challenge of this project was to find ways to solve the issue of irregular disposal of waste, involving actions of shared responsibility between public authorities, private agents and the community.

The citizens and citizenry participants of the Conselho had the mission to reflect on previous experiences and solutions presented by the municipal management, to discover and propose alternatives, and to suggest ways for the city of Fortaleza to enable a policy for environmental, social and economic problems resulting from improper handling of waste and solid wastes, as well as stimulating the adoption of sustainable consumption habits. 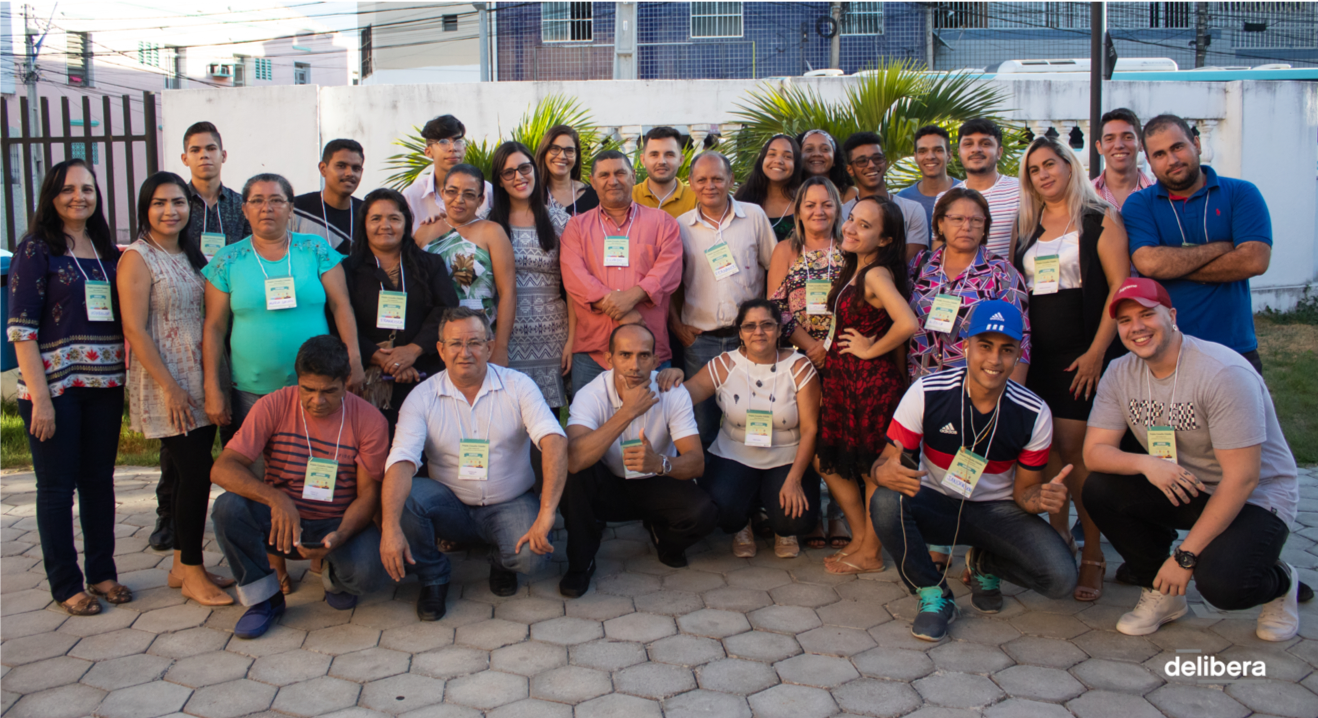