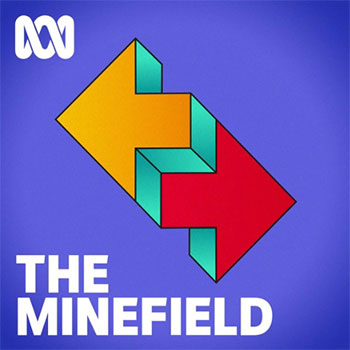 This week, we’re looking at the way politics has been invaded by mass culture. Content has become, at best, incidental to the real story, which is the entertainment-value of the political spectacle itself.

Consider, for instance, how the spectacle of leaked/lost Cabinet papers in an actual discarded cabinet last week totally overwhelmed the more consequential revelations contained in those papers. Or the way that Hollywood journalist Michael Wolff’s irredeemably salacious exposé of Trump’s White House dominated news coverage for the better part of a month, while Luke Harding’s meticulous uncovering of the web of connections between Trump and Russia passed by with barely a mention.

Are we finally at the point where the incompatibility of the commercial logic of the spectacle and the moral vocation of politics is so stark that it can no longer be ignored? Or have politics and mass culture become too inextricably entwined to imagine one without the other?

Gideon Haigh is a Melbourne-based author and journalist, who has written widely on sport, business and politics. His latest book is A Scandal in Bohemia, about the murder of Mollie Dean.