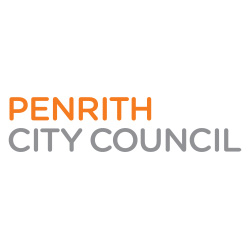 Penrith City Council is a large, iconic council area and like many local government authorities in New South Wales, it is growing and changing rapidly. That change brings with it both opportunities and pressures on services and finite resources. With nearly $300m of future infrastructure needs already identified and an annual budget of $237m, Council turned to its citizens for consideration of this difficult issue.

The Penrith Community Panel, 34 randomly selected citizens, met six times between September and December 2015 to provide Council with a set of recommendations on what services and infrastructure are needed in Penrith and to what level of quality; and how these services and infrastructure should be paid for. This was not a wish list exercise: this was the exploration of how citizens want to see money from their own pockets spent in their community.

The Community Panel final report was presented formally to Council on 8 February 2016 with the Council noting that the time and dedication Panel members committed to the process was significant, and that the report will be considered in the development of the next Community Plan and Delivery Program.