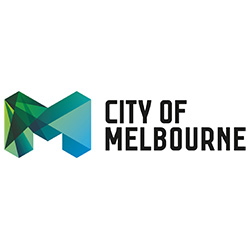 Participatory budgeting processes traditionally focus on a component of discretionary budget – such as a representative’s ability to ringfence a couple of million dollars for community facilities. However, in many ways the larger challenge in budgeting is the dominance of interest groups coupled with the capacity to present any and all decisions as an electoral negative: cutting services or raising rates are both equally tricky paths to navigate. Moreover, the challenge facing all elected officials is the need to take a long-term view beyond the current electoral cycle – a challenge which is counter to any representative’s interest in survival.

For the first time, the City of Melbourne produced a 10 Year Financial Plan, and gave unparalleled access to a descriptively representative random sample of citizens to attempt to reach a considered set of recommendations to inform the Lord Mayor and Councillors. The City’s scope of operations is immense – in the region of $400m annually – and this was the largest city with the largest budget opening up their budget to a deliberative process giving citizens this level of access and authority.

The process operated from August until October 2014.

This research piece reports on democratic processes and interactions related to Melbourne City Council, and in part reports on the City of Melbourne People’s Panel. It was commissioned by the Electoral Regulation Research Network, a network including Electoral Commissions (Victoria and other Australian jurisdictions) and academics from leading Australian universities and is included here for reference and general interest