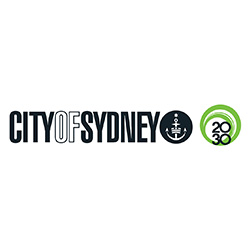 In September 2013, the Foundation was appointed by the City of Sydney to conduct a Citizens Jury which mirrors the process underway for the South Australian Parliament through Premier Jay Weatherill.

Importantly, the City of Sydney’s role is complemented by the commitment of Premier O’Farrell to table the results of the Jury’s deliberations into Parliament verbatim and unedited – meaning that the projects underway in SA and NSW both come with equivalent levels of pre-agreed authority. 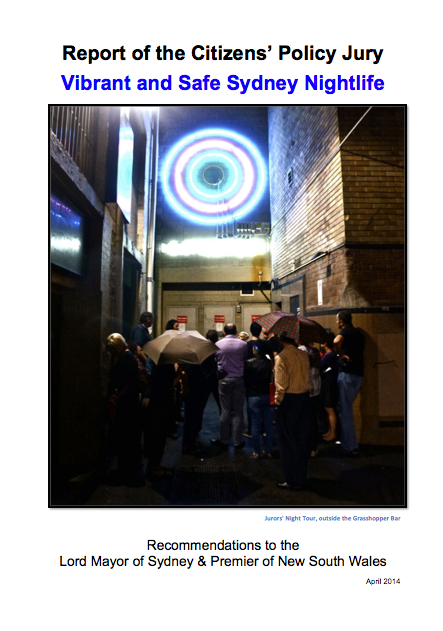 A statistically representative sample of the population will be given the time, information and authority to make it worth giving up their time to look at the issue in genuine detail.

In all spheres of government, it can occur that good decisions don’t get made for fear of the political cost through a vox pop response. The Citizens Jury, comprised of randomly selected citizens not affiliated to a party, not up for re-election, and not linked to lobbyists nor interest groups thus has the power to act as a final filter to ensure worthwhile policy options have the chance to be publicly considered. Their judgment has fewer perceived impairments and has been shown to earn greater public trust.

A great deal of traditional community engagement involves draft reports written by departments, with feedback from town hall sessions going back within those departments and often leaving participants unsatisfied that they have been substantively heard. The promise to the community in this project is unambiguous: you can start from a blank sheet, solicit expert advice of your choosing, and be confident that your views are provided unaltered to the parliament for your representatives to consider and respond to.

Key to the design is framing an open question that does not prescribe solutions or a narrowed outlook from the outset, so the randomly selected jury of citizens will be asked to look at how they can ensure they have a vibrant and safe city. This frees the citizens to look at the question as broadly as possible. Equally important, the group is given considerable time and control over the provision of information.

The jury will meet in-person five times between February and April 2014 for full day meetings. As with other projects listed here, the Jury’s self-written recommendations will be published at this link at the conclusion of the process.

This is an unprecedented level of direct citizen connection to the considerations of government.

It is noted that the Thomas Kelly Youth Foundation has played a very substantial role in advocating that the Lord Mayor and Premier support the process. The newDemocracy Foundation is non-partisan and holds no position on alcohol regulation nor on any other issue. We are retained by the City of Sydney, and are using an identical process design to the work in South Australia (designed prior to any contact with the Thomas Kelly Youth Foundation) to ensure there is no perception of influence on the jurors’ work.