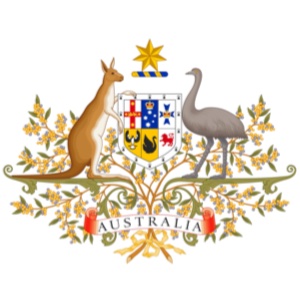 We thank the House of Representatives Standing Committee on Social Policy and Legal Affairs for this opportunity to contribute to the inquiry into constitutional reforms and referendums.

We recommend that Australia establish a Convention on the Constitution, like that held in Ireland between 2012 and 2014.

The Irish Parliament was able to advance significant constitutional reforms in controversial areas by using a new approach from which there are clear lessons for Australia.

Deliberative processes such as the Irish Constitutional Convention build public trust in decision-making by substantively and visibly involving everyday people in processes that tackle difficult trade-offs in a way that addresses polarisation and misinformation.

The wider public’s distrust of politicians is a well-known phenomenon. It will reduce the likelihood that bi-partisan support is sufficient for a successful referendum. For this reason, the Committee should explore new approaches that specifically address weaknesses in traditional approaches to referendums by seeking ‘shared ownership’ of the referendum process rather than something owned by MPs and sold to a sceptical citizenry.