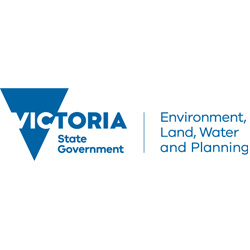 In April 2016 the State Government acted on the recommendation of an independent Commission of Inquiry and dismissed the Greater Geelong City Council, and committed to consult the community about its local governance model before the next council election. This inadvertently created one of the single great opportunities to explore how citizens would design a local system of representation if given the chance.

Over four months a randomly selected group of 100 people from the City of Greater Geelong convened to deliberate on the remit – “How do we want to be democratically represented by a future council?” Drawing from international and domestic advice and their own choices of expert speakers, the Jury delivered a final report with 13 recommendations, 2 ‘practical’ and 11 ‘aspirational’. The Victorian Government agreed to adopt 12 of the 13 recommendations.

The Victorian Legislative Council passed the City of Greater Geelong Amendment Bill 2017 on June 8, bringing about the new Mayoral and Councillor structure as recommended by the Citizens’ Jury.

In an Australian first, the Geelong Citizens’ Jury process put local residents at the forefront of the decision-making process, letting them determine how their new council should be designed.

Central to this project is the pre-agreed authority that the Minister for Local Government is keen to hear two types of recommendations. One set of recommendations from the randomly selected group among the community complies with the existing local government legislative framework – a ‘practical’ solution that enables the government to act on before the next council election scheduled for October 2017.

The second set of recommendations draw on all the new ideas in representation and public decision-making emerging around the world – an ‘aspirational’ set of recommendations. The Minister cannot grant authority to act on this – it would be a matter for Cabinet and ultimately the State Parliament – but has indicated that she will meet the community halfway by taking this aspirational recommendation to the parliament for their consideration, and subsequently provide a response.

At the core of this project is an idea central to the Foundation’s research mission: can we do democracy better? This project is one of the first to ever attempt to collate democratic innovations in order to identify which of these resonate with a local community given the chance to explore them in depth and apply them to their lives. 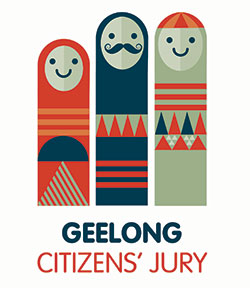